About Us » About the Principal

Gerardo H. Garcia was born in Laredo, Texas and is a lifelong resident of Zapata, Texas. He graduated from Zapata High School in 1986. He attended Laredo Community College for two years before transferring to Texas A&I University in Kingsville, Texas where he earned his Bachelor’s of Science Degree in Elementary Education with a specialization in Bilingual Education in 1991. In January 1992, he began his teaching career with Zapata County ISD as an Elementary Teacher. In 1998, Mr. Garcia earned his Master’s Degree in Educational Administration from Texas A&M University-Kingsville and began his career as an administrator for ZCISD. He served as an Assistant Principal at Zapata South Elementary from 1998 to 2001 and Zapata Middle School from 2001 to 2005. In 2005, he became Principal at Zapata North Early Childhood Center and served in that capacity for three years. In 2008, Mr. Garcia served as Zapata Middle School Principal until May 2012 then at Zapata North Elementary as Principal until 2015 when he became the Principal at the Home of Hawk Pride-Zapata High School. 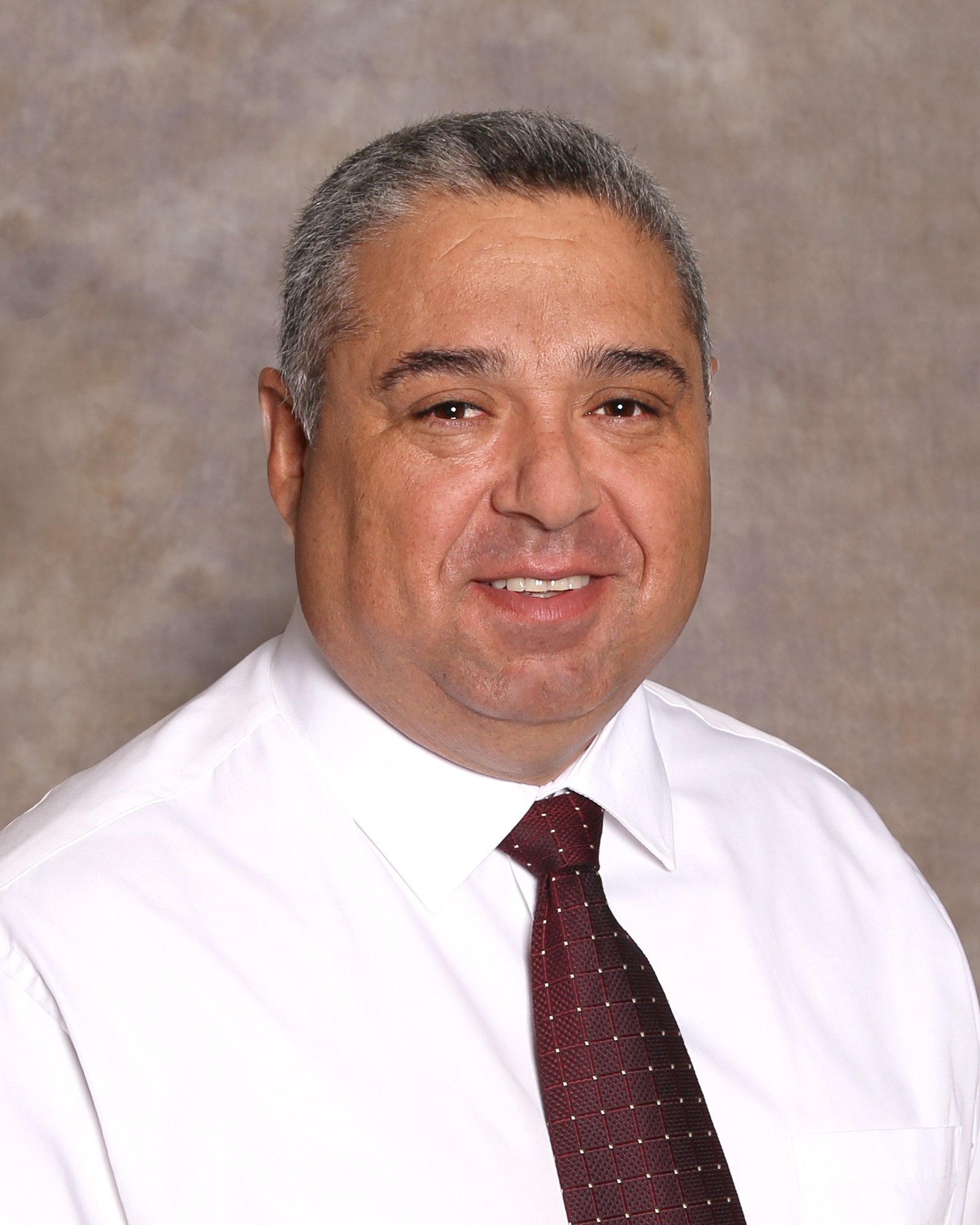